Victoriaville & Co. will be honoured with the “Large Company of the Year Award”

Victoriaville & Co. will be honoured with the “Large Company of the Year Award” 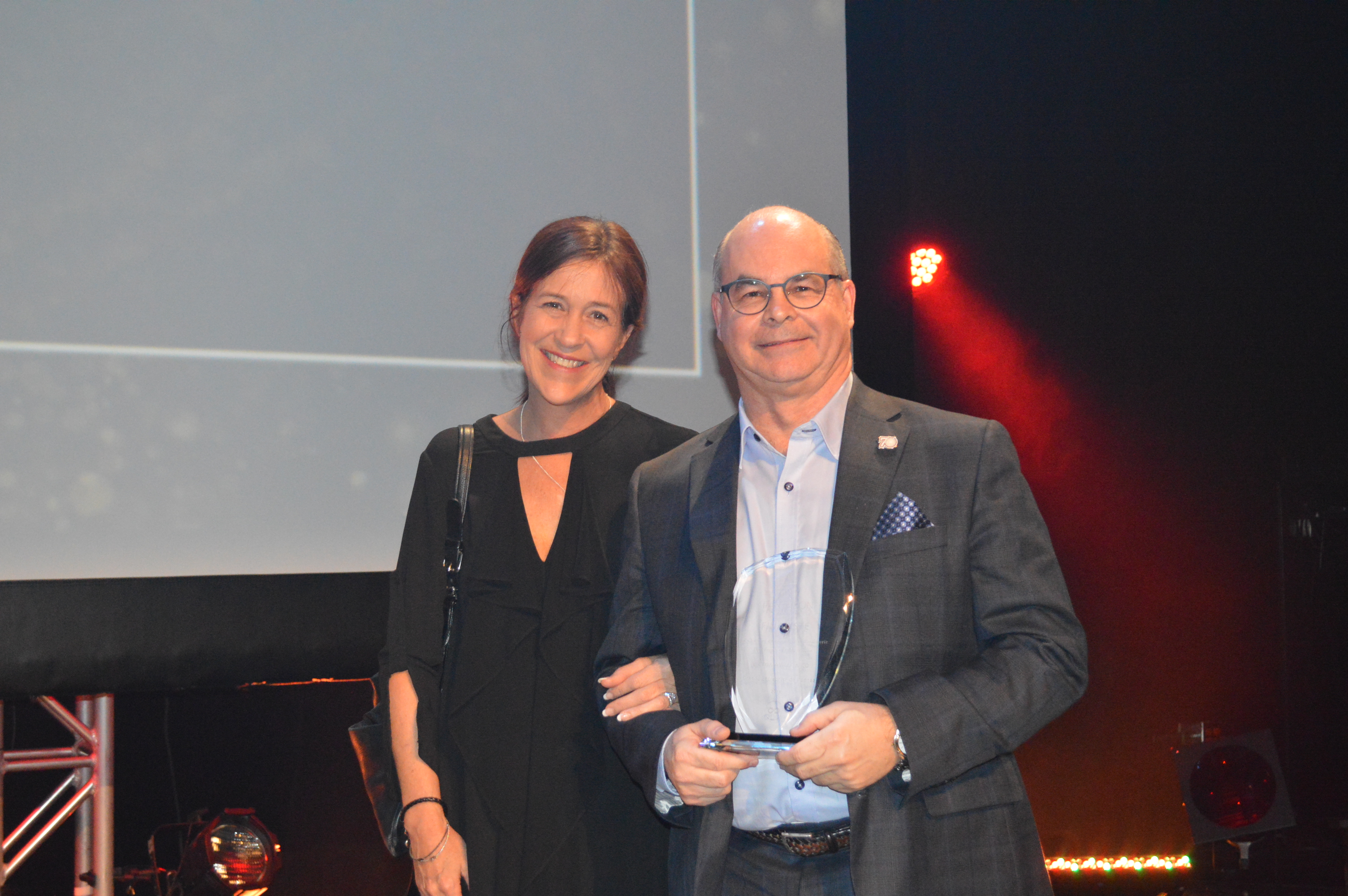 Victoriaville & Co. will be honoured with the “Large Company of the Year Award” on May 10th by the Bois-Francs-Érable Chamber of Commerce and Industry during the 36e Panthéon de la Performance.

The chairman of the Panthéon, Clermont Paquet, made the announcement last Tuesday night at a special event during which he unveiled the finalists for the Award.

Access to this category is by invitation only. “A committee composed of regional economic stakeholders determines the companies to be invited to compete for the Award. Companies are then encouraged to submit their nomination,” he said.

Nominations are then assessed by a panel according to specific criteria such as strategic vision, innovation culture in the company, value proposition, strategic human resource management, and socio-economic footprint.

When referring to Victoriaville & Co., Clermont Paquet emphasized its ability to “stand out and renew itself” over the years and numerous challenges.

Clermont Paquet made it clear that the company is one of the largest employers in the region “and it is a recognized leader in both design and manufacturing,” he said.